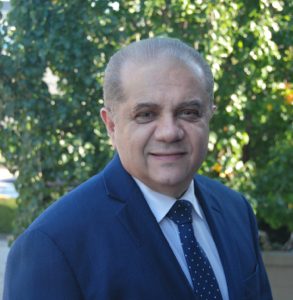 Dr Anthony (Tony) Coulepis holds a PhD in microbiology from Monash University specialising in virology (Hepatitis A). His formal qualifications are complemented with over 35 years of experience in healthcare, pharmaceuticals, biotechnology and life sciences. Starting his career at the Monash University, Tony then worked with the World Health Organisation (WHO) and later worked for the Fairfield Hospital for Infectious Diseases. Following these engagements he worked for AMRAD Corporation Ltd, a biopharmaceutical company. Tony was the founding director and CEO of the Australian Biotechnology Association (ABA), which later became AusBiotech Ltd, Australia’s pinnacle biotechnology industry organisation. During his time in this position he was responsible for the development and implementation of AusBiotech’s first and second business plans.Tony produced over 60 industry submissions, organised more than 252 nation-wide events and was involved in more then 25 international missions and associated activities.

Tony was the founding CEO of Cellsense Pty Ltd and Australian Stem Cell HealthCare Pty Ltd, both of which are involved in umbilical cord blood-stem-cell collection, processing and storage. Over the course of his career he has held a number of senior positions including CEO, General Manager, Business Development Director, Operations Director, Laboratory Director and Senior Scientist. He has authored over 80 scientific and industry publications. 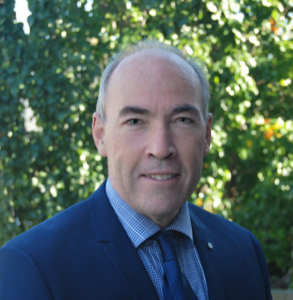 Jonathon Hassett has over 30 years experience in the legal and investment banking industries.  Jonathon is currently the principal of Hassett & Co. Lawyers, a commercial firm in Sydney. Jonathon was a founding partner of this firm 20 years ago. Jonathon is an admitted Solicitor and Barrister in all Australian states (except Tasmania) and has appeared as Lead Counsel in all Superior Courts of Record. 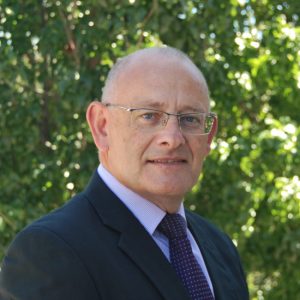 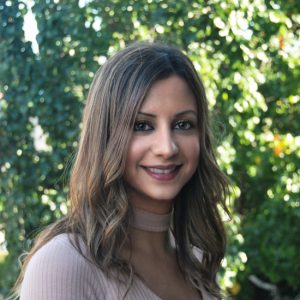 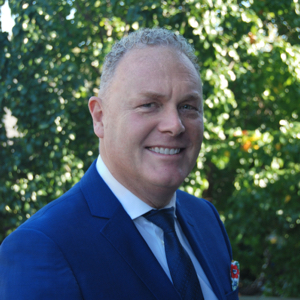 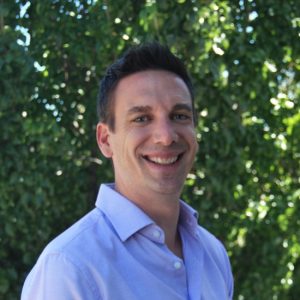 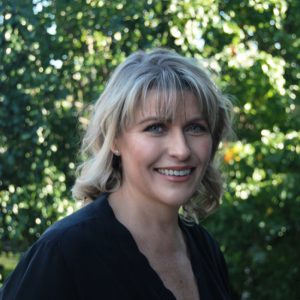 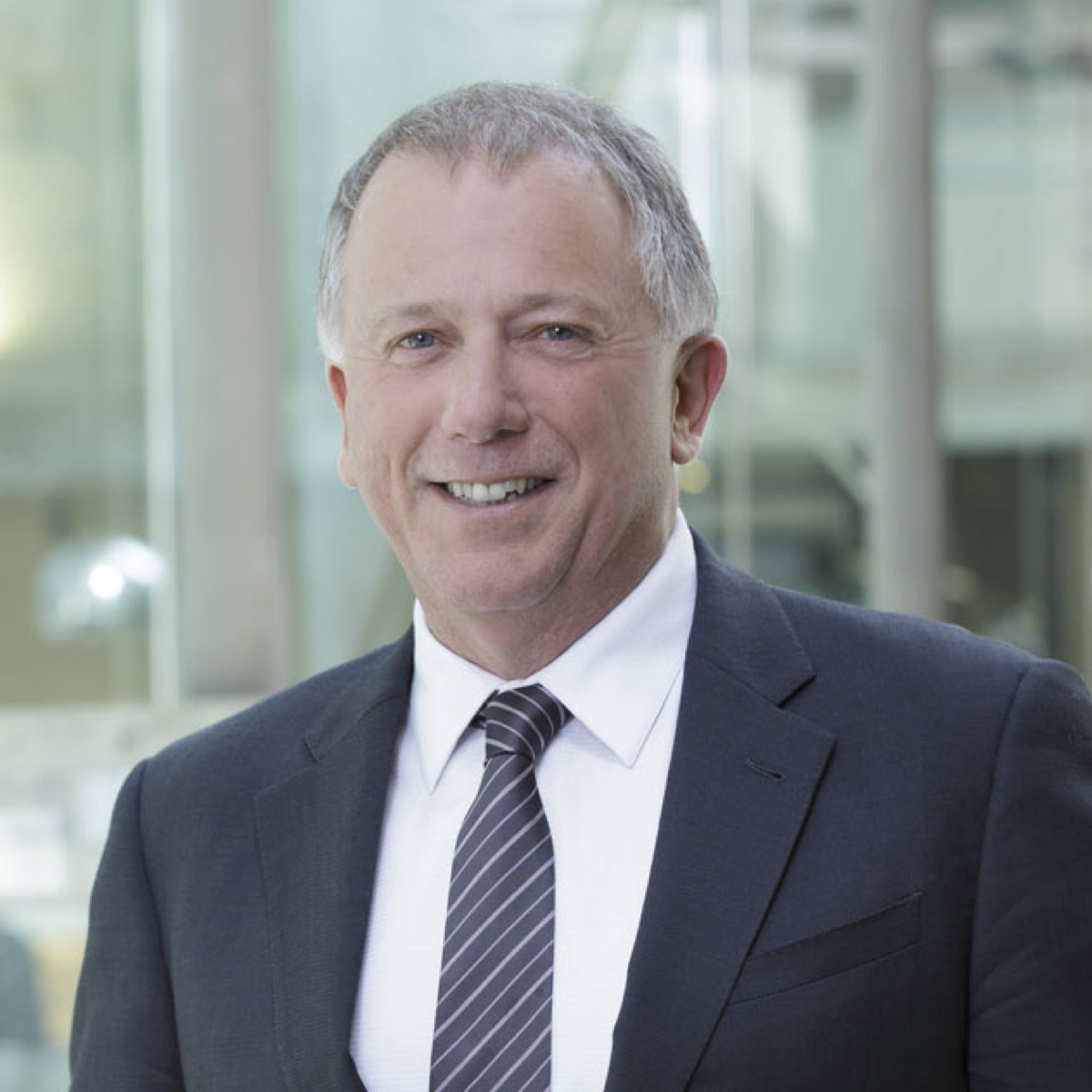 Dr. Bill O'Reilly is a general dental practitioner and has been admitted as a Barrister of the Supreme Court of New South Wales. In 2016 he was appointed as a Member of the Order of Australia for his services in dentistry.

Dr. Bill O'Reilly has extensive clinical experience as well as board experience in the corporate arena. 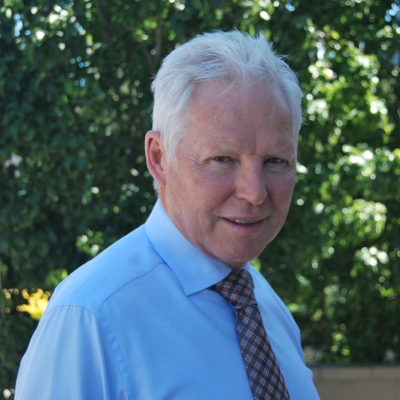 Dr. Timothy Stolz has been a dental practitioner in Geelong for over thirty years and is Geelong’s most experienced implant dentist.  Dr Stolz has had a keen interest in restorative and reconstructive dentistry since his early days of practice and held teaching positions in the Faculty of Dentistry at the University of Melbourne and was, for several years, an Australian Dental Council examiner of overseas graduates seeking qualifications to practice in Australia. 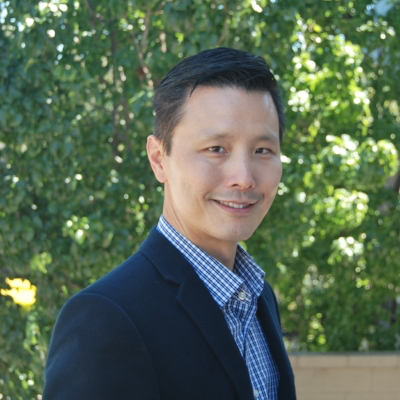 Dr. Brandon Hoe is the principal and founder of Gentle Dentistry and Nobrace Centre in Adelaide. In the early years after graduation Brandon toyed with the idea of specialisation but preferred the variety of procedures available  in general practice. He went on then to obtain a Grad Dip in Finance and also an MBA. Putting his two loves into practice he went on to establish his chain of clinics which were the first in SA to have consistent branding , marketing and thus market leadership. 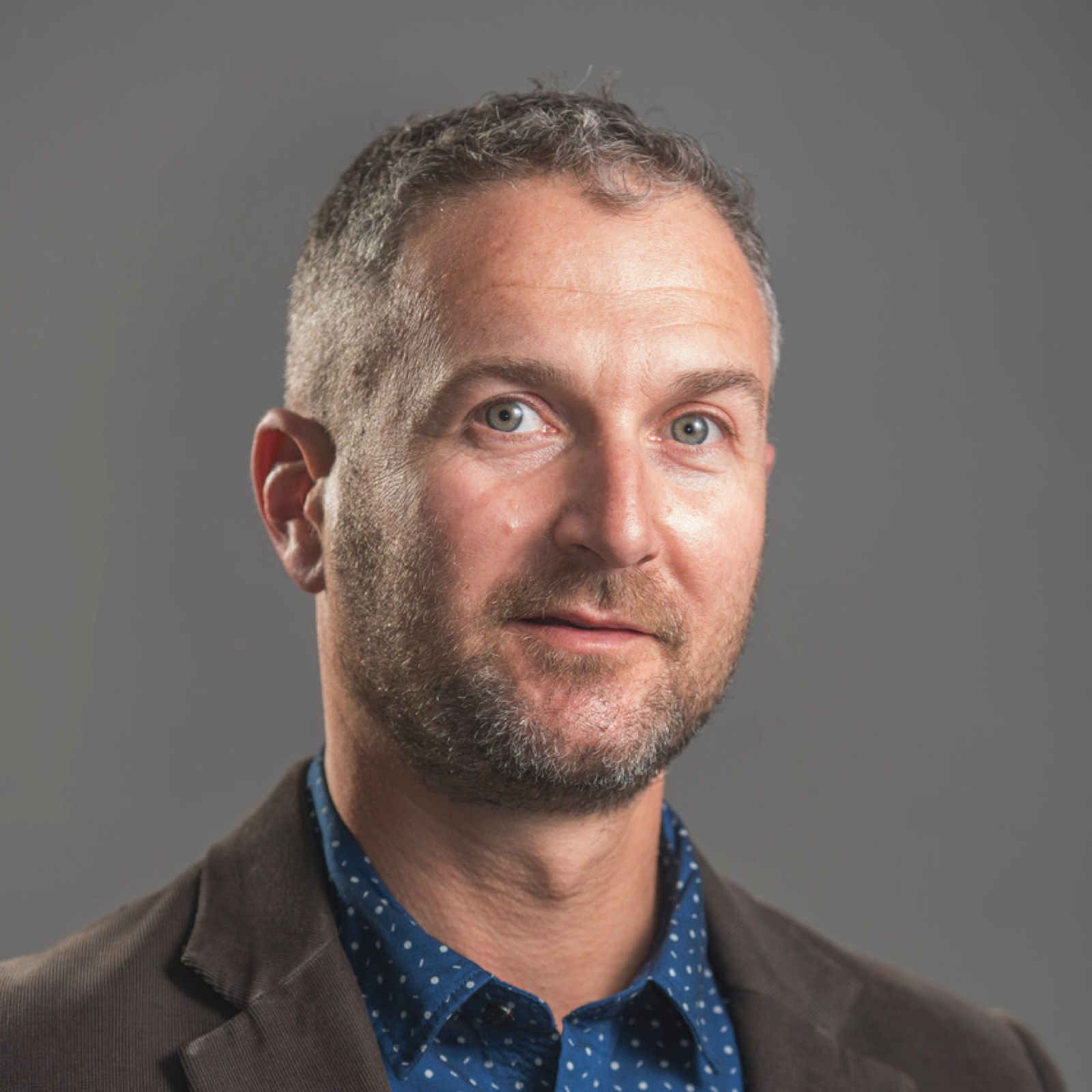 Dr. Jeremy Sternson graduated from Melbourne University in 1995, before working in private and public clinics both rurally and in Melbourne for 5 years. In 2001, Dr Sternson bought into Melbourne Dental Group.

Dr Sternson is a firm believer in ongoing education, having completed his accreditation in levels 1-3 with the Australian Society of Implant Dentistry and his Fellowship with the Royal College of Dental Surgeons in 2004. From 2002 until 2007 Jeremy was a clinical demonstrator to dental undergraduates at Melbourne University. 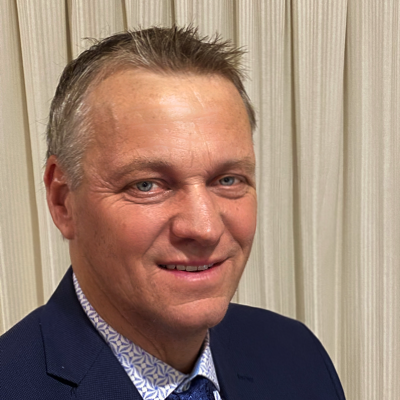 Dr Andrew Fisher graduated from Melbourne University in 1988. He has over 30 years experience as a general dental practitioner in the Pakenham and Koo-Wee-Rup regions. For 21 of those years, he owned, managed and practised at Cardinia Dental.

His love of dentistry was driven by valuing patient-centred practice and building strong rapport with patients so he could best deliver health care. Andrew also prioritised mentorship to the other dentists in his clinic to ensure this same level of care was provided to all patients in all interactions at his practice.